An honest review of “Tigertail” from a daughter of Asian immigrants 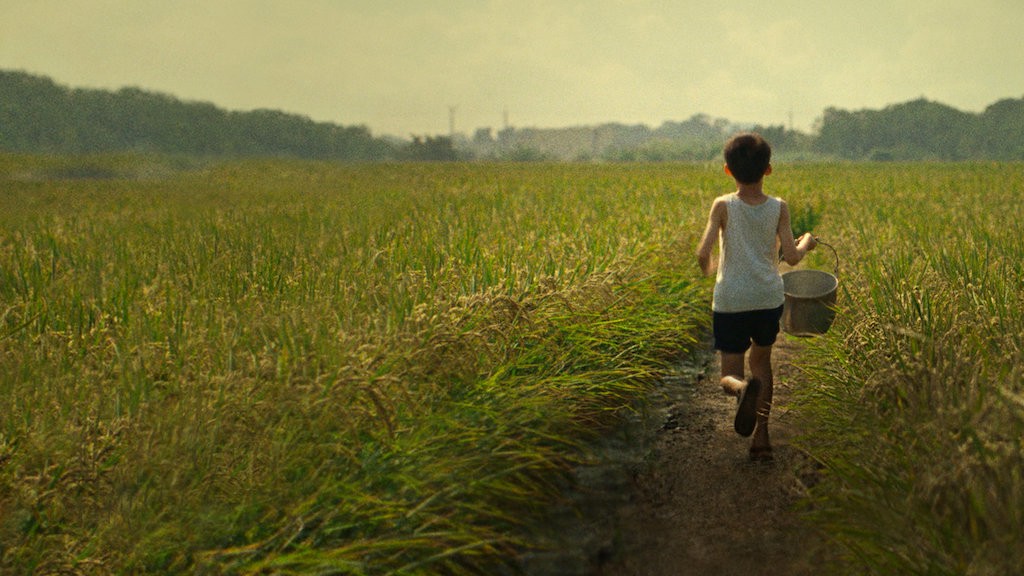 It’s rare to come across films that perfectly depict parts of your life in ways you never thought would be seen in mainstream media. Thankfully, I can now count on Alan Yang’s storytelling in Tigertail to educate others on the journey my family, and so many others, faced in carving out better lives for the generations that follow.

It is one of the few films, if not the first, that serves as a strong reminder and proud acknowledgement of my origins: a showcase of the sacrifices and hardships my parents and grandparents formerly endured to provide foundations for my life today. As I concluded the 91-minute piece with endless streams of tears and a heavy heart, I knew I needed to share its impact on me with a broader audience and explain why a story like this is necessary for others to experience.

Inspired by the story of Yang’s own father, Tigertail tells the personal story of a man named Pin-Jiu who leaves Taiwan to carve a life for himself in America. The film starts off by depicting scenes from his early childhood in the grassy countryside, and then proceeds to shift between scenes in 1950’s Taiwan and present-day America. While most of the protagonist’s early life involves his mother and a former lover, most of his existence in America revolves around a wife from an arranged marriage and a daughter from that relationship.

The movie gains momentum on various themes revolving young love, regret, father-daughter relationships, and immigration, but the most powerful motif surfaced to me was the notion that our parents and grandparents lived lives before us we know little to nothing about. It also paints a clear picture of the stark gap I feel in the separation between my own heritage and growing up as an American, experiencing parts of my Asian culture from customs my family taught me or stories my family shared in words or pictures.

The depictions of 1950’s Taiwan in the film bring me back to stories that my father told me of his childhood; at a very early age, my dad was in charge of herding cattle and tending farmland in a family of seven in mainland China. He’d always boast about the methods he’d use to tame livestock and spoke deeply on the hard conditions he and my grandparents had to live through coming from impoverished backgrounds.

My father’s most memorable lectures centered on requirements of finishing my leftovers on dinner plates — reminding me of the work that goes into growing each grain of rice and food on our tables. It’d consequently lead to a speech on how lucky my brother and I are to be born in America, living in circumstances where we can pursue our education and lead comfortable lifestyles.

The small cultural details in the movie, such as the restaurant settings and decorations on the home walls, really added to the accuracy and authenticity of the film. It brought me back to the Sunday morning dim-sum environments with my larger family in traditional restaurants and paralleled the symbols of good luck and fortune we hang in our homes.

A piece of trivia I learned from IMDB I found interesting was that all of the flashback scenes were shot on 16mm film while all the present day scenes were shot on digital. This detail added to the dreamy essence of the character’s past as well as the metaphoric symbolism behind it. Most of what I can envision from my parents’ and grandparents’ past are all “grainy images” they’ve carried with them for decades.

In the last part of the film, Pin-Jiu travels back to Taiwan with his daughter to share parts of his past with her first-hand. They return to the rice fields and to his old town: time capsules that reflect parts of his history his daughter has not seen before.

When I was in high school, I too embarked on a trip with my family to revisit my father’s old village in China. Seeing the way that my dad interacted with the people that still lived nearby, listening to the depictions my grandparents told of what the now-empty buildings used to hold, and experiencing what an alternate life was like in a seemingly-distant country changed the way I understood about my family’s past. I’m sure many other Asian Americans can relate to this experience. I’m glad that Yang was able to tackle that narrative, and concluded the film with such a powerful image — panning the shot out of the window of the protagonist’s old home to frame Pin-Jiu with his daughter.

While I do believe the film could’ve built more momentum from some of the underlying themes it presented, it’s hard to neglect how Yang’s storytelling touched a soft place in my heart with the striking similarities I can mirror from Tigertail in my own life. I mean, Yang uncannily nailed down my father’s love for tea and even managed to name the character the daughter breaks up with in the movie after my ex-boyfriend. The details are there.

In film, we often place ourselves in the role of characters on-screen in some way, shape, or form. I’m glad I was able to finally see people on screen who looked like me and embodied parts of my own culture and story. Huge thanks to Alan Yang on directing this film and choosing to place more Asian Americans on-screen; your efforts do not go unnoticed.

Please take a moment to watch Tigertail if you want to better empathize with individuals of first-generation Asian families. It is a story that is even more necessary to share in the times we live in, and surely taught me to cherish my relationship with my parents and grandparents to a greater extent. Just remember to keep a box of tissues within reach.