How Glossier tapped into customer empathy to build a $1.2 billion brand 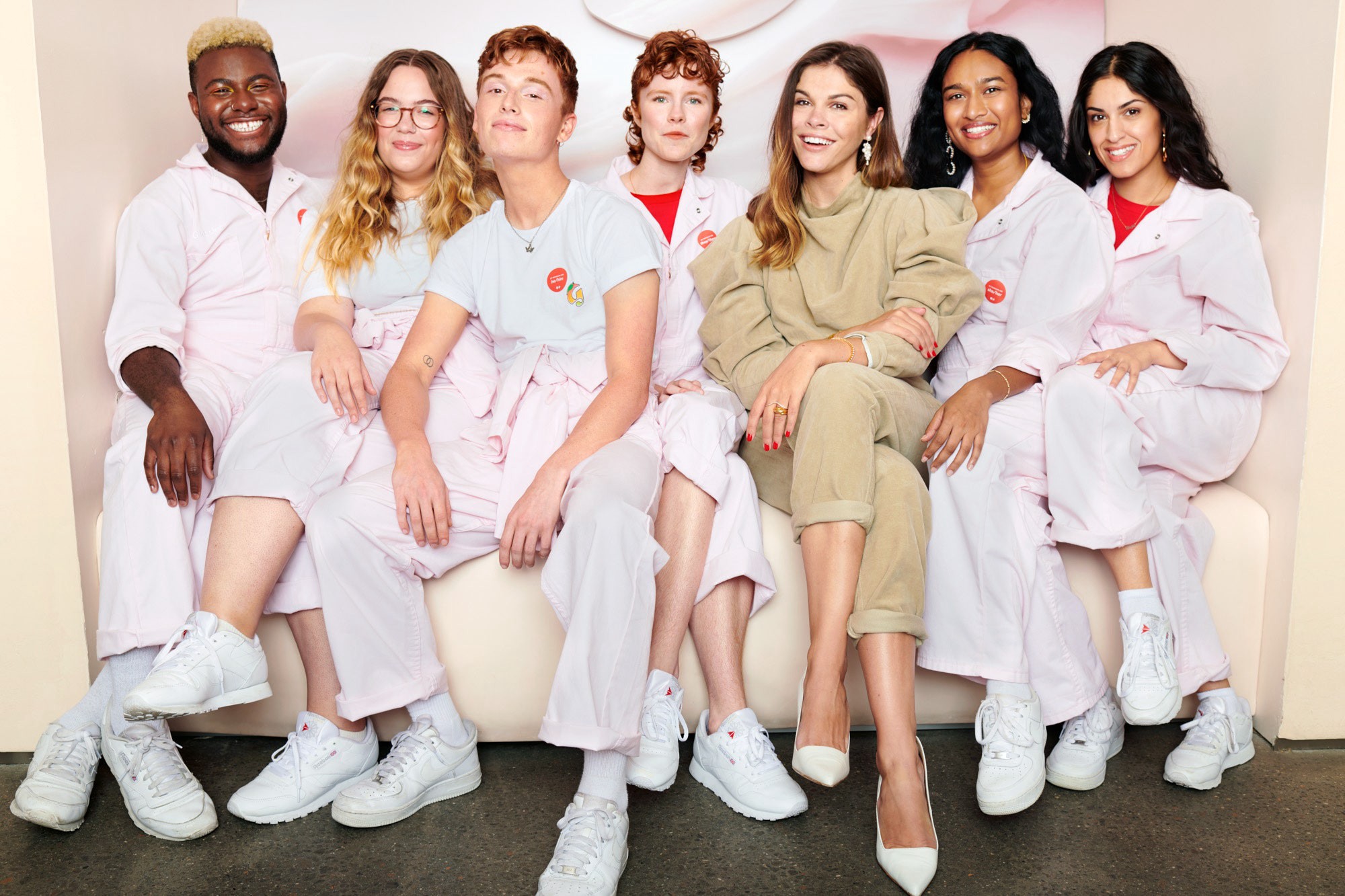 If you aren’t living under a rock, chances are you may have heard of, seen, or purchased a product from Glossier in recent years.

That’s because this beauty brand has taken millennial consumer markets by storm, climbing into unicorn territory ($1.2 billion valuation) in a matter of six years. Today, the company sports over two million Instagram followers, $100+ million in annual revenue from its line of thirty-six products, and an impressive cult following since its mere inception in 2014.

You might wonder — why is Glossier so popular? You’re not alone; it currently stands as the #1 most Googled question on the trendy brand.

Thankfully, I’ve laid out lessons that Emily Weiss — CEO of Glossier—has shared herself in contributing to the brand’s success below. It may be unsurprising to learn that many of her strategies follow user research methods used in a typical design process.

Here’s a fact to throw you off your seat — Glossier spends close to nothing on advertising. Yup, the 600% annual growth the company experiences is a result of peer-to-peer recommendations and by word of mouth.

To add on top of these impressive accolades, less than 1.5% of customers return purchased products and the company’s Net Promoter Score (NPS) has only climbed higher as the company has scaled larger.

How has the company been able to reach these levels of success? With a direct, authentic 1:1 relationship with customers.

The value proposition Glossier brings to the table is the extra-special attention individuals receive in every interaction, perfectly serving what they hear about others’ requests.

For instance, Glossier allows customers the ability to FaceTime representatives to ask questions about products they may not have time to test in-person. The team has also created a rep-based program to reward those who create social content for their products — flying out top-performers to shadow Glossier’s offices and collaborate with their product and creative teams.

2. Involve the customer at every stage.

At Glossier, the customer is king (and rightfully so). According to Weiss, the company’s success has been largely attributed to involving customers at every stage of the product lifecycle.

For instance, initial ideas for one of Glossier’s earliest products — the Milky Jelly cleanser — originated by asking consumers about their dream face wash. Questions asked pinpointed ingredients individuals were looking for, the kind of texture people looked for in a cleanser, and names of actors who would play the cleanser in a movie (spoiler: Eddie Redmayne got top pick).

“Their responses proved they have really smart and educated opinions around beauty. You should never underestimate the consumer.” — Emily Weiss

From there, the surge of valuable suggestions were sent straight to chemists in Glossier’s lab. It was invaluable towards crafting the perfect product and the team was able to collect product needs they hadn’t thought of on their own: a travel-friendly pump, absence of fragrance, and a balanced pH level.

Today, the Milky Jelly cleanser is a top-selling product and has also been dubbed as one of the best cleansers of all-time by Cosmopolitan, Allure, ManRepeller, and Elle Magazine. The team has also since then applied this approach to other products such as the Priming Moisturizer Rich cream, Cloud Paint eyeshadow and blush palettes, and Glossier You fragrance.

When Weiss was working at major beauty editors such as Vogue in her pre-Glossier days, she was often asked for advice on how to create engagement based on her experience as a beauty blogger.

Her answer was always to cut the gimmicks and simply involve readers. Ultimately, she learned that customers are micro-influencers for their own circles—it’s imperative to lend a huge voice to those who deserve it in the company that you build.

Glossier understands that the right move isn’t in telling customers what to purchase. It’s in promoting the power of individuals to choose their own style, make connections with others, and voice their own opinions.

Take a look at the way Glossier’s stores have been designed. They’ve become a meeting space for customers to help each other, fostering a community with little need for actual salespeople.

The brand is aware that the beauty industry is shifting in a direction where the experience of purchasing beauty products has been democratized. It’s more accepting now to allow women to learn what she likes on their own and share with others as opposed to relying on “experts” telling them what to buy.

All in all, who knew beauty and design had so much in common? One thing’s clear, investing in customer empathy always leads to happier customers, no matter the industry.