Illuminating the “Light and Space Movement” through its noted artists 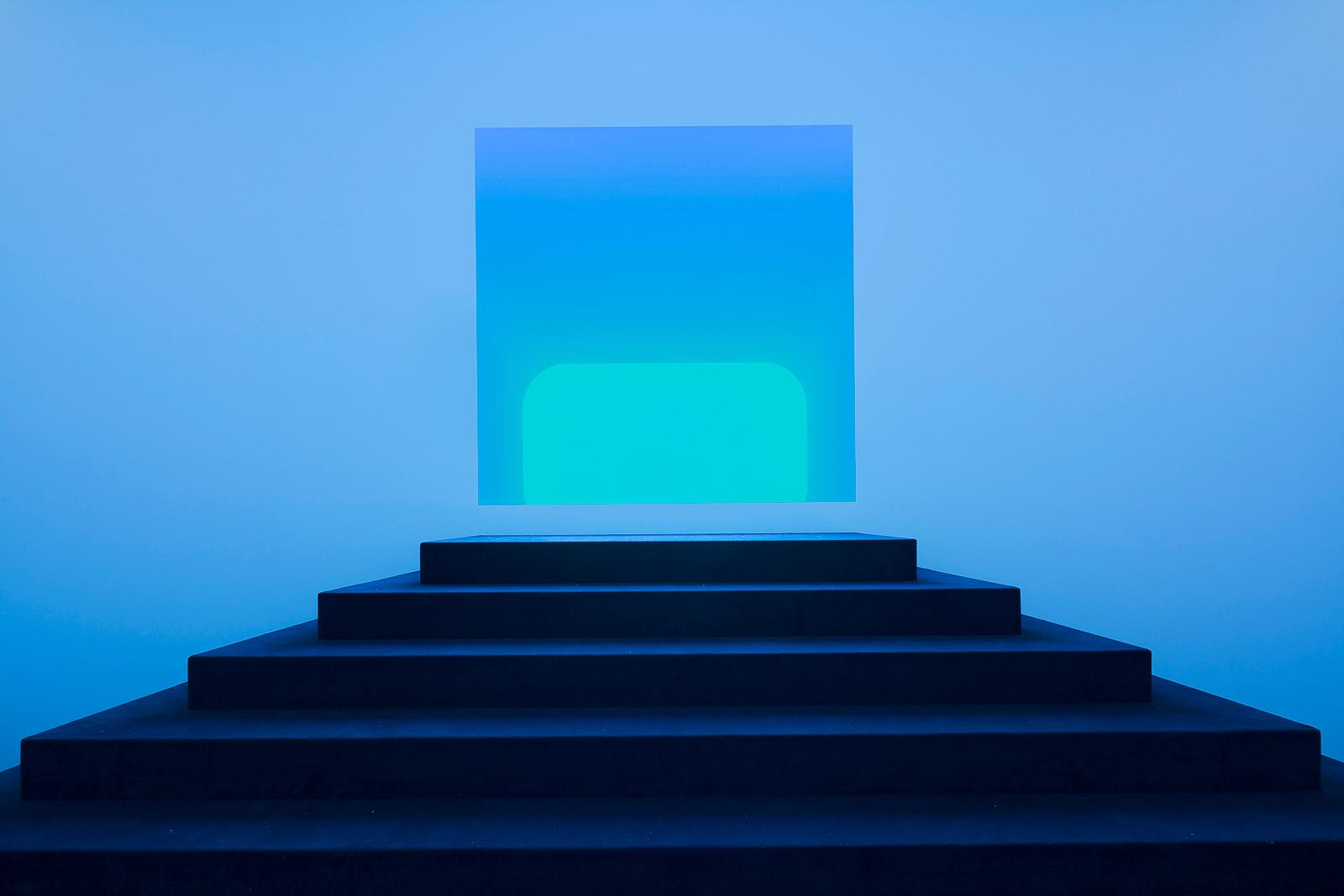 Ever since minimalism momentously gained popularity in the 1960’s, the “Light and Space” movement has naturally acquired prominence for its stunning juxtaposition in geometric abstraction, luminescence, and space. Artwork from this distinctive style is notable for its use of glass, neon, and cutting-edge fabrication to showcase transparency, reflection, and eye-trickery in mind-bending expanses. In looking to its artists who embrace the personal, theatrical experience of the viewer and their related work, we can best understand “Light and Space” in its stand-alone artistry.

His glass creations were iconic in its beautiful ephemeral appearance; the cubes constantly changed in response to their surroundings as well as to the viewer’s movement around the work. This illusory, phenomenological experience alluded to the motif that the artistry was not simply in the cubes or sculptures themselves, but in the transformation of light as shapes appeared and evaporated to the presence of individuals.

Another among the most notable in the Light and Space collective is Robert Irwin—an artist whose innovative, site-conditioned works explore the effects of light through interventions in space and architecture. Although his initial career focused on line paintings, Irwin slowly transitioned to embark on an inquiry of art-making beyond the traditional frame in the mid-1960s. Today, his works stand as interventions that survey the nature of light, volume, and perceptual psychology in its united interactions.

Among his most notable installations is Untitled (dawn to dusk), a large-scale permanent site of 10,000 square feet at the Chinati Foundation in Texas. Irwin designed the courtyard and divided the building’s interior into two halves: one wing light and the other dark. With equally-spaced windows and divided on each side, the installation orchestrates viewers’ perceptions of light, interior space, and the surrounding landscape.

Wheeler adds to the list of the era’s preeminent practitioners in his dematerialization of architecture to transform rooms into abstract worlds.

In his most recent work titled 49 Nord 6 Est 68 Ven 12 FL, visitors walk on a high-gloss floor to enter a white room illuminated from a hidden source. As someone who visited this gallery first-hand, I can attest that being in this room feels like peering into an infinite chasm of white light and the effect is almost magical in its accompanied calming aura. As you close your gap to the wall, your gaze dissolves in reaction to the lack of reference points.

A pilot trained in psychology and math, Turrell is among the most famous of pioneers who perfected the use of light as a medium for art. His perfectly constructed installations make light so immediately present that the boundaries of space itself appear to dissolve.

“We eat light, drink it in through our skins. With a little more exposure to light, you feel part of things physically.”

His light show Aten Reign (2013) at the Guggenheim Museum recasted the museum’s rotunda as a volume filled with shifting artificial and natural light. One of the most dramatic transformations the museum has conceived, the installation breathed themes of openness in nature, graceful curves, and a grand sense of space.

One of my favorite James Turrell quote is as follows:

“I always wanted to make a light that looks like the light you see in your dream. Because the way that light infuses the dream, the way the atmosphere is colored, the way light rains off people with auras and things like that…We don’t normally see light like that. But we all know it. So this is no unfamiliar territory — or not unfamiliar light. I like to have this kind of light that reminds us of this other place we know.”

Hints of the Light and Space Movement can be seen across 21st century media. In Drake’s music video for “Hotline Bling,” the set’s visual language hints at Turrell and Irwin’s immersive light installations. In the clip, glowing white cubes slowly change color and dimension to cast the rapper and dancers in silhouettes. The intentional unity in the vast environment and neon luminescence is an evident homage to Light and Space itself.

Additionally, Kanye West released his film Jesus is King with footage of his Sunday Service performance series set in Roden Crater—a venue conceptualized by Turrell himself. Featured on the official film poster, this hall is built within a dormant volcano in Northern Arizona as a project spanning over four decades long. It represents the culmination of the artist’s lifelong research in the field of human visual and psychological perception.

With this short overview on this artistry and its creators, it’s clear to see why the Light and Space Movement still holds relevancy in today’s creative age—the beauty of the elegant, minimalistic aesthetic is hard to disregard. Iconic in its appearance, the work offers a healing essence in its reminder to how beautiful the simple presence of light can be.