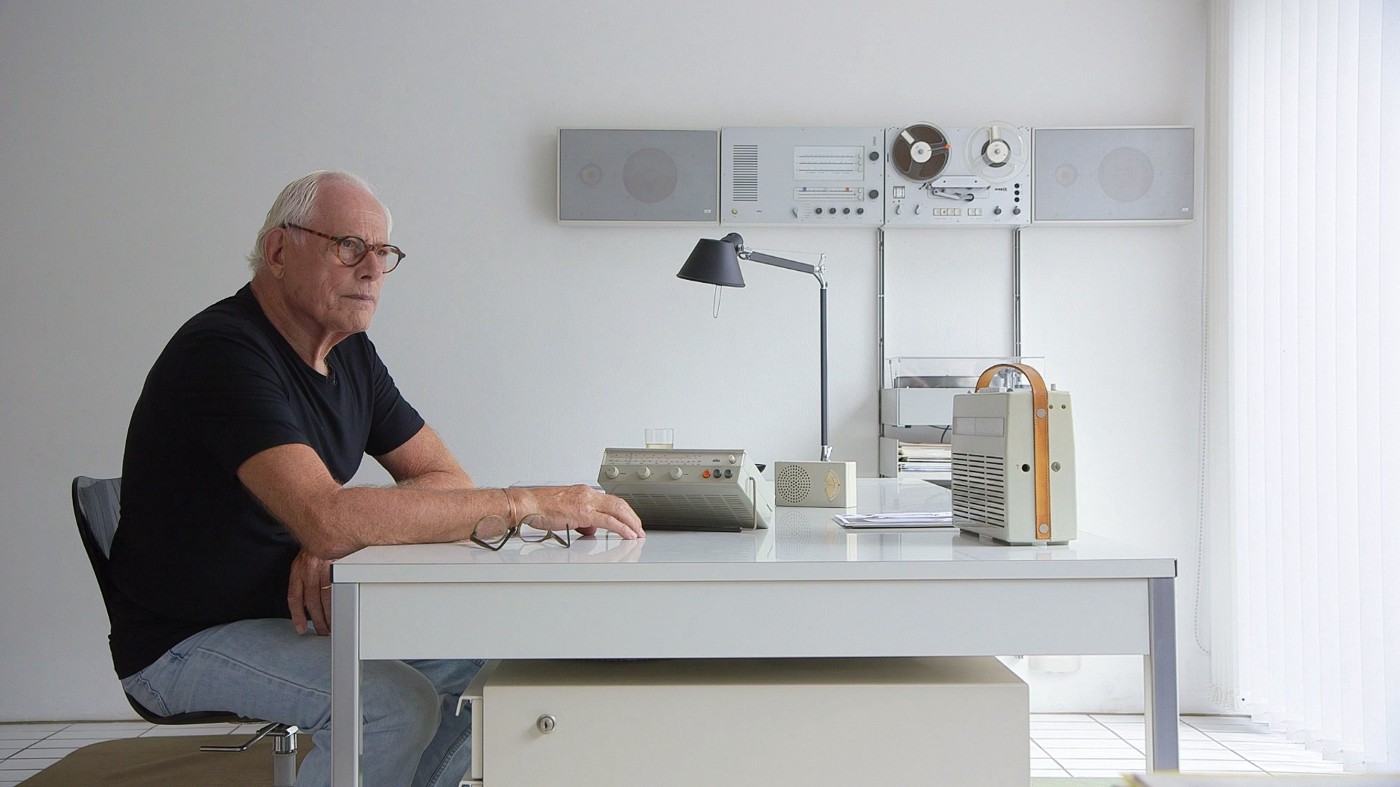 Recently, I learned from my friend, Ishaan Kansal, that filmmaker Gary Hustwit was releasing his documentaries for free during the COVID-19 crisis. I was first exposed to Hustwit’s films as a college student when my visual design professor played “Helvetica” in class; it was a brilliant piece that explained the history of the typeface and showed its impact in our everyday lives — case in point: the NYC subway system I commute on daily. I also purchased Hustwit’s documentary, “Rams,” last year to paint a greater understanding of the influential legend in industrial design. It uncovered the pioneer’s methodology to building great products and showed how his ethos shaped the way entire generations think about making and consuming.

Thus, with Hustwit’s track record, you could imagine my excitement when I learned I could cure myself from another Wednesday night of boredom by checking out his film “Objectified.” Below, find the key points I took away from this beautifully curated film.

1. Objects are a reflection of the designer who created it.

Every object — intentional or not — speaks to who put it there. Its form, material, architecture, connection with you, to how you touch it, how you hold it, etc. is all a reflection of the creator. The assumptions you’re able to make in seconds — what it can do, how heavy it is, how much it may cost — were all decisions someone had to make in order for it be presented the way it is to you the way it is.

“Every object tells a story if you know how to read it.” — Henry Ford

2. Objects should pay attention to the extremes.

Dan Formosa, a researcher at Smart Design, mentions that in order to design a product that works for everyone, you should look at the extremes. By handling those far-end cases, the “middle” will take care of itself.

Davin Stowell, founder of Smart Design, continues this point with the example of eating utensils — if you can create forks and knives that people suffering from arthritis can use, the tools themselves will work for anyone. Hence, making tasks easier for individuals that find it that much more difficult to complete in the first place sets the bar for a well-designed object.

Dieter Rams believes there are ten attributes to good design — it should be innovative, useful, aesthetic, understandable, honest, unobtrusive, long-lived, consistent in every detail, environmentally friendly, and as little design as possible. Very few companies, in his opinion, take design seriously in today’s time as there exists a saturation of arbitrariness and thoughtlessness in today’s consumer markets, architecture, and advertising.

4. A big definition of who you are is a designer is how you look at the world.

According to Johnathan Ive, Chief Design Officer at Apple, one of the curses about being an intentional designer is that you start questioning the way things are designed around you. “Why is it like that and not like this?” To him, in that sense, you’re constantly designing.

Additionally, he states the importance of having a sense of hierarchy in prioritization when designing. As a user interacting with an object, many things may be vying for your attention; being thoughtful about displaying the most important aspects of a design when they really need to be shown is crucial to the delightful experience of using that object. An example of this would be the indicator lights on a Macbook. Depending on the computer’s active state, the lights differ in appearance and visibility — only evident when the user needs to know this information.

5. Objects are frozen in time, so the motion that’s in it is should be from the way you see it.

One of my favorite quotes in this film is by Chris Bangle, Design Director at BMW. He says, “Car designers believe they’re making something sexy in theory, but, in reality, they’re bending metal and glass.” In that sense, Bangle explains that cars have to be a reflection of the emotional energy designers want to see in it.

Additionally, as confirmed by Bangle, cars have faces. When you put an expression on an automobile, it’s there forever; the taillights and license plate lend to the humanistic quality of the object. Ultimately, when we select a car, it reflects heavily on who we are, and is a bold statement about yourself to others. Therefore, there’s an art to the act of designing a car that goes beyond simply including arbitrary headlights and visual features.

6. Objects that evoke emotions carry more value to its audience.

An object is an object, but if it’s a “chair your dad used to love sitting in” or a “vase that your mom loved to place flowers into,” that object carries emotional value and transcends beyond its purpose.

“If you look at art, you’re touched by something. It can change your life. Because in that moment, it moves you. You have emotion. You hope that an object will also do that to someone.” — Hella Jongerius

7. Objects should be designed in a way to get better with time.

Most of what anyone designs in a physical sense will ultimately end up in a landfill. Thus, there is a responsibility to think about how these complex systems affect the designs we create. If we create objects that age well with time, the length of ownership of those objects can also increase. Now more than ever, the sustainability and environmental consequences of the objects we build and the materials we choose should be weighed heavily.

I can’t wait for Hustwit’s next film. When it comes out, I’ll be sure to empty my evening and mind for new waves of thought.