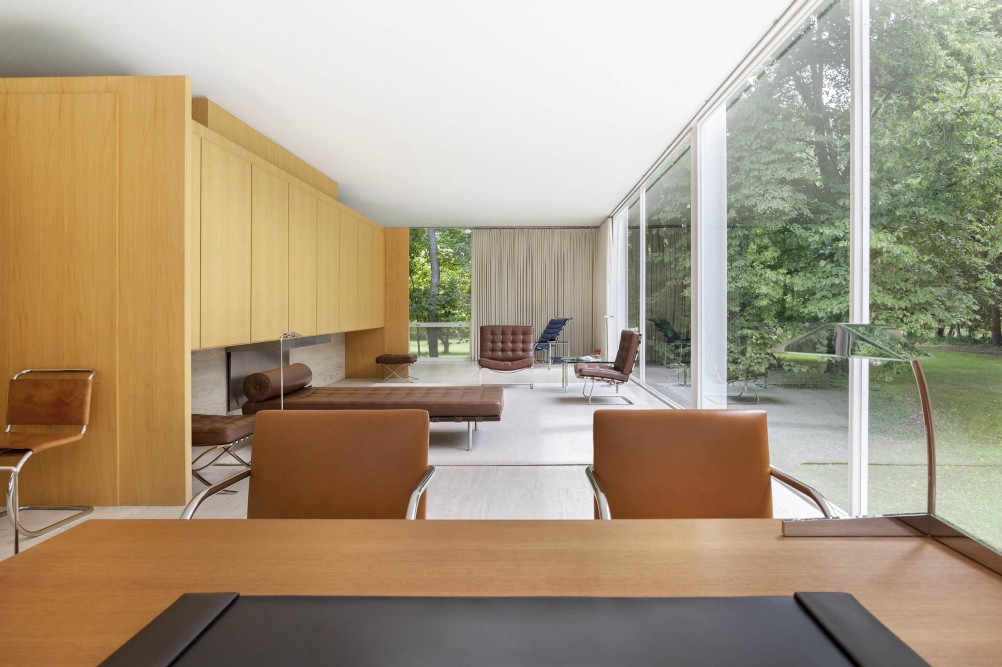 There are very few movements in history that carry the distinctive ethos of progressiveness the Bauhaus holds in the artistic realm. Massively ahead of its time, this school of thought tackled existing converging relationships between art, society, and technology to pave impressive waves of innovation. Its teachings defined a new bar of excellence and can be exhibited in iconic digital and physical spaces today.

More than a century since its inception, it’s still considered the most influential school of our time despite the fourteen years of its existence. It calls to ask — why did Bauhaus teachings hold so much importance, stir so much change, and how do we see its influence in today’s world?‍

What was the Bauhaus?

Founded in 1919, the Bauhaus was established by German architect Walter Gropius in an attempt to replace traditional teaching methods in art with a more communal approach. Instead of going to school for a specific focus, Bauhaus students indulged in curriculums that blended studies into a regimented syllabus: sculpture, carpentry, pottery, stained glass, architecture, graphic design, weaving, screen-printing, photography, etc.

Fittingly, the adopted slogan was “Art into Industry” as the mission of the school was to combine beauty with everyday function. Relying on pillars of reform and exploration, the Bauhaus unified principles of mass production with individual artistic vision. Its ultimate goal was to bring art into the aspect of everyday life by combining design with craft to improve living conditions for all. Unnecessary ornamentation was no longer considered relevant as the school embraced a new perspective of minimalism — geometric purity and simplicity.

In 1933, the school saw the end of light when it was unfortunately forced to close in face of Nazi reprisals. Most of the students and teachers had to assimilate and many former members took the ideas with them to corners of the globe. This in turn, however, only added to the school’s international status and global influence.

How were its teachings applied?

Today, nearly every art curriculum includes foundational courses inspired by the Bauhaus model which values the connection between theory and practice.

Of its many tenets, one of the most principal and famous of the Bauhaus is that “form follows function.” Its essence stressed the motif that we should reflect and enhance an object’s function and strip it away from decorative elements if its inclusion is simply for the sake of it.

Additionally, it emphasized the importance of fundamentals by asking individuals to return to the basics of the craft: color, structure, and meaning. The Bauhaus wanted its students to connect with simple truths in order to thoughtfully respond to design problems individuals they were called to solve.

Josef Albers, an instructor of drawing and lettering classes at the Bauhaus, is famously known for his Homeage to the Square: Apparition paintings — a fragment of his 25 year-long ode to the pictorial square. Through his work, Albers wanted to challenge visual reception through the optical effects he created with color contrasts and angled planes. He attempted to educate the mechanics of vision to untrained eyes and show uninformed viewers how to truly see with his experimentation in form, composition, and color theory.

Walter Gropius, founder of the Bauhaus, fled Germany to teach at the Graduate School of Design at Harvard University in 1937. He was surprised to find that much American architecture was less modern than that of the stripped-down Bauhaus style. One of his most famous works, the Gropius House, was built as his family home shortly after his arrival. In keeping with the philosophy of total art, he divided the land around the house into multiple zones, creating a relationship between structure and site. This demonstrated his adaptability in linking local vernacular with cutting-edge design.

Ludwig Mies van der Rohe, another leader of the Bauhaus academic staff, also moved to the States where he designed and taught at the Illinois Institute of Technology. He then proceeded to create The Farnsworth House in 1945, a building that elegantly distills physical elements in its essence and keeps transparency at its core in order to obtain a simplified, transcendental existence.

A student then a teacher at the Bauhaus, Marcel Breuer made his mark in architecture history by designing the original Whitney Museum of American Art in 1966. At the time, it was a strong modernist statement as the neighborhood consisted of traditional brownstone, brick-row houses and apartment buildings. It’s now regarded as one of New York City’s icons with its sunken composition accompanied by its low canopy, glass walls, and handcrafted staircases.

Today, the website “100 Days of Bauhaus” lives as a dedication to the century-long legacy the art school and movement has carved in today’s world. Also, Harvard Art Museums launched an online resource dedicated to sharing more than 30,000 documents and images from its period to viewers globally.

In learning more about the Bauhaus, I hope you can be inspired by its thoughtful, intentional principles to apply in your own art and designs.